Moving from the hills of idyllic Marin County, CA to the flatland semi-industrial estuary edge of Oakland was quite a change. I would say a 180! Oakland IS the “best kept secret” in the Bay Area, though, not so much now as it was 8 years ago.

The spacious environs of the metal foundry converted to living spaces in 1989, a 3-level affair with high sloped ceilings and large skylights, was an adventure in furnishing after my small, shingled cottage in San Rafael AND furnished fast, it needed to be.

I found it all of a sudden, unexpectedly, after falling I love with a Belgian live/work space I had seen in Elle Decoration UK in 2012. I kept photos of it on my phone just to look at and appreciate. When I saw my new space in Oakland for the first time I was shocked it had so many similar attributes as the magazine article.

It was meant to be! 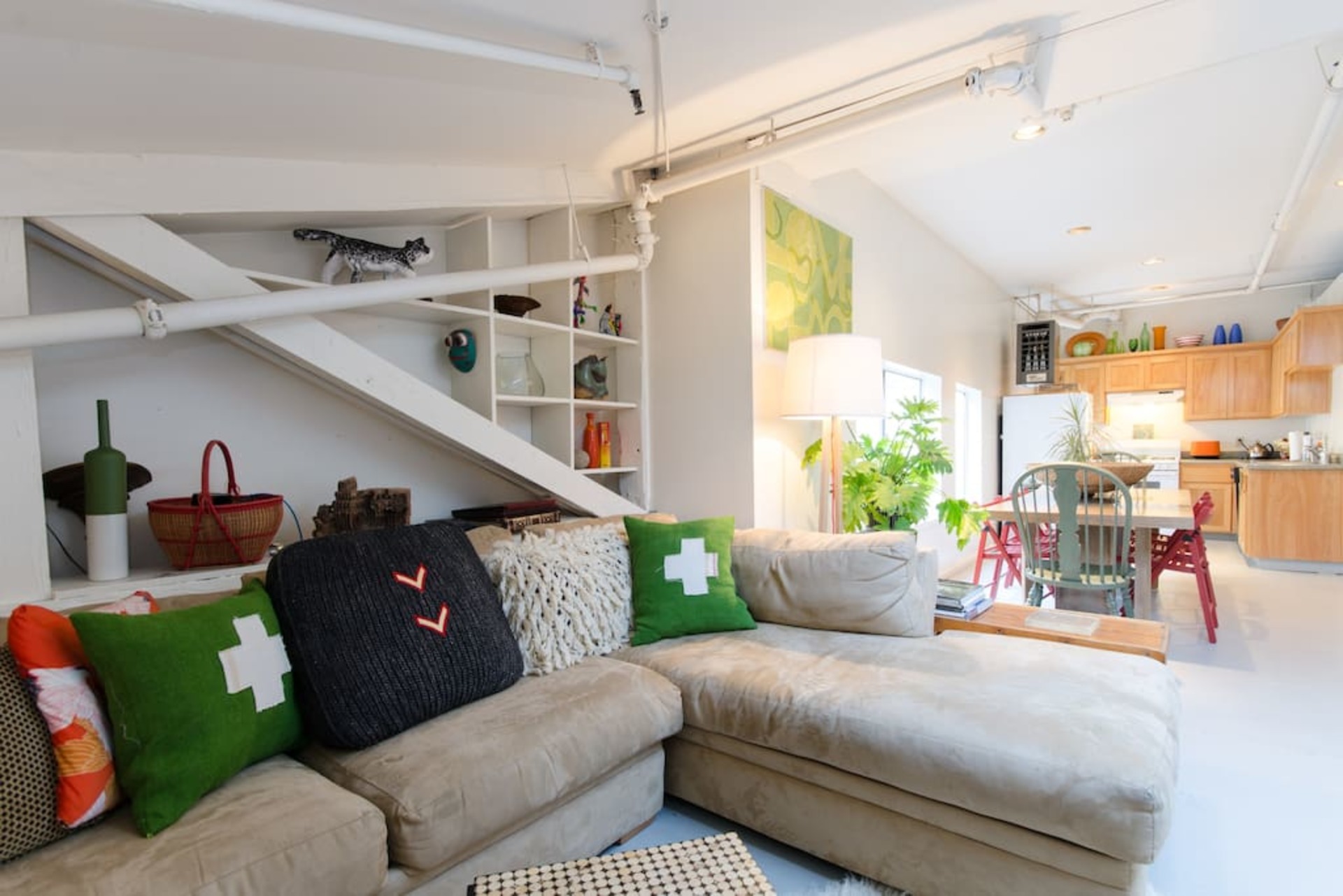 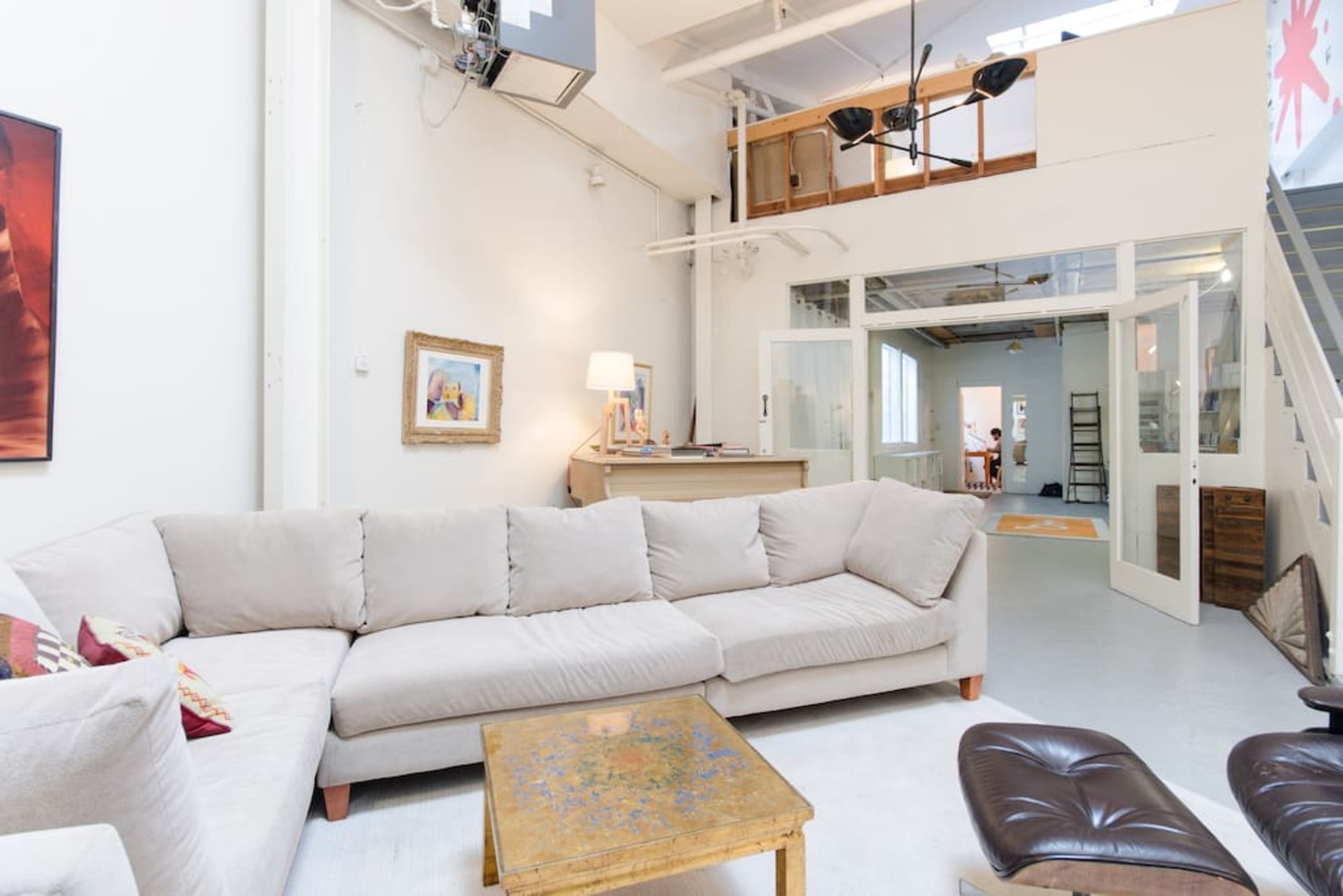 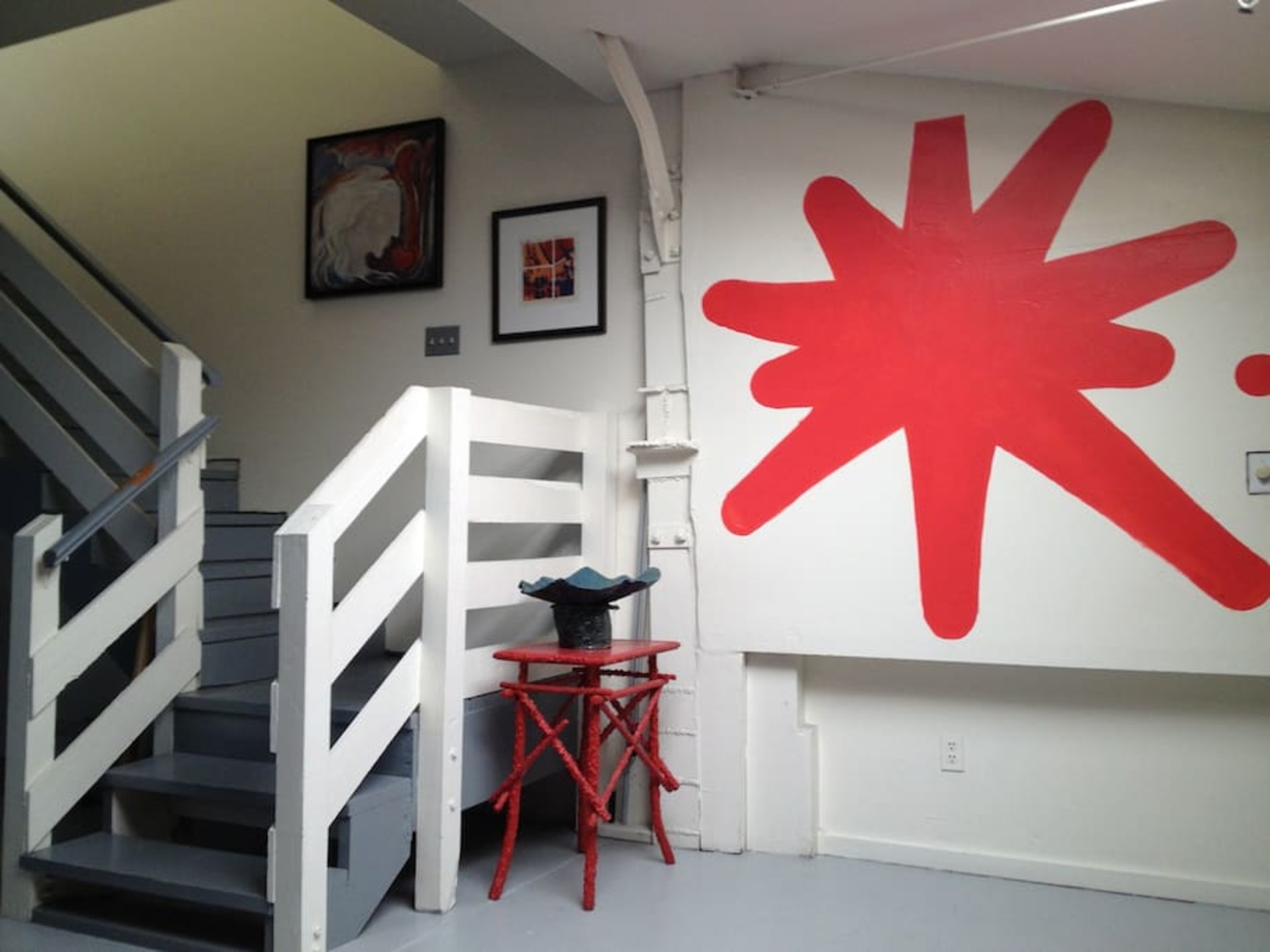 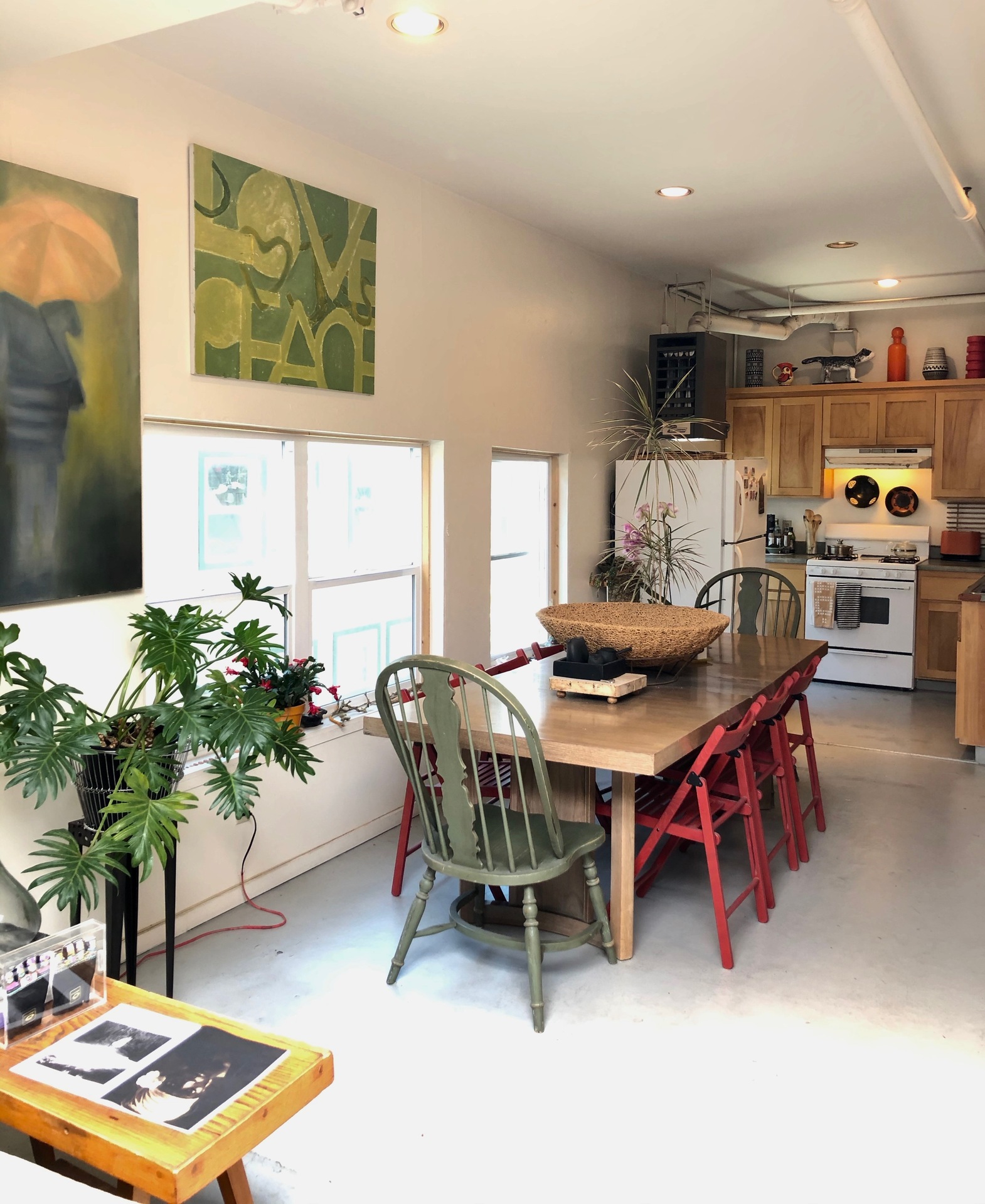 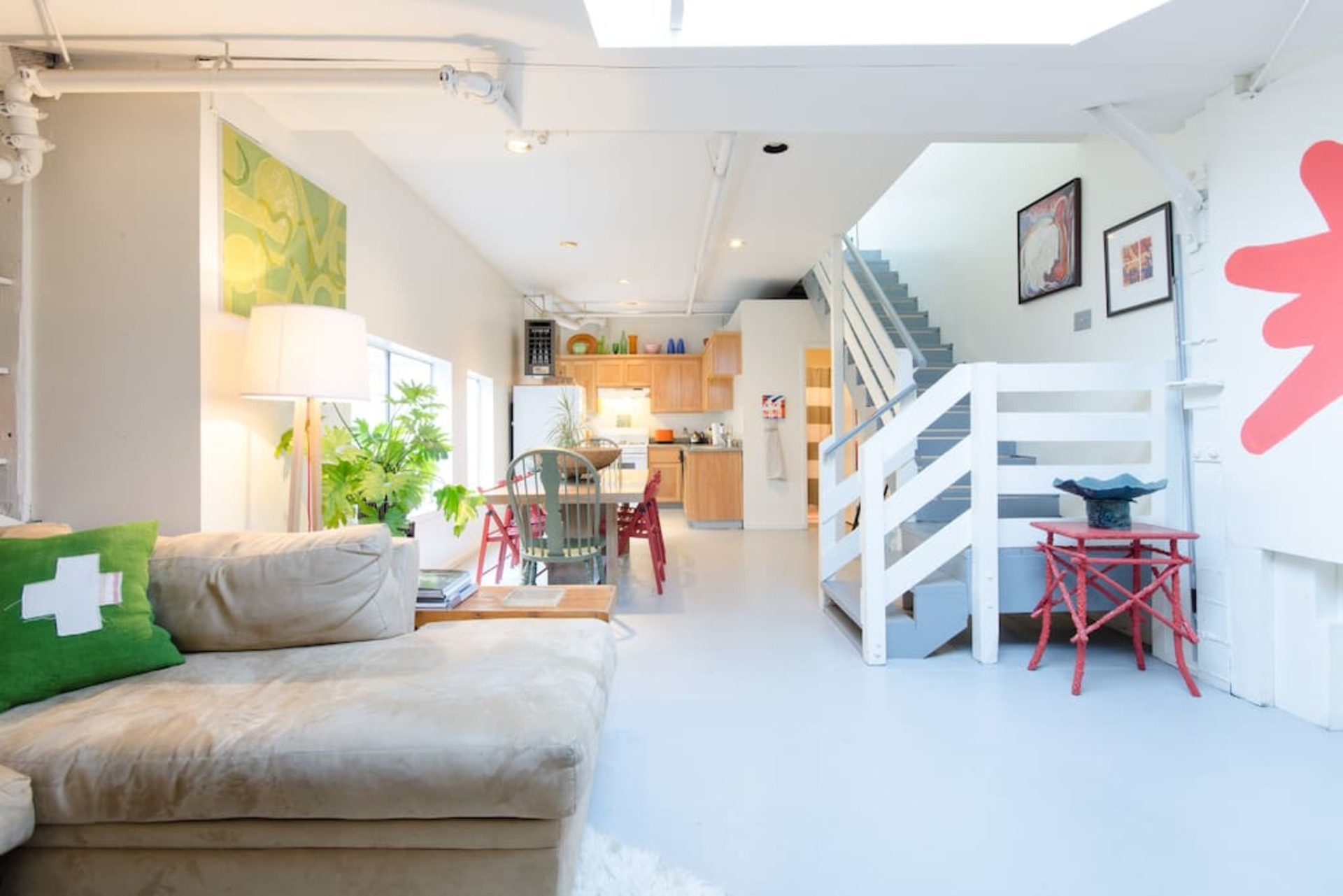 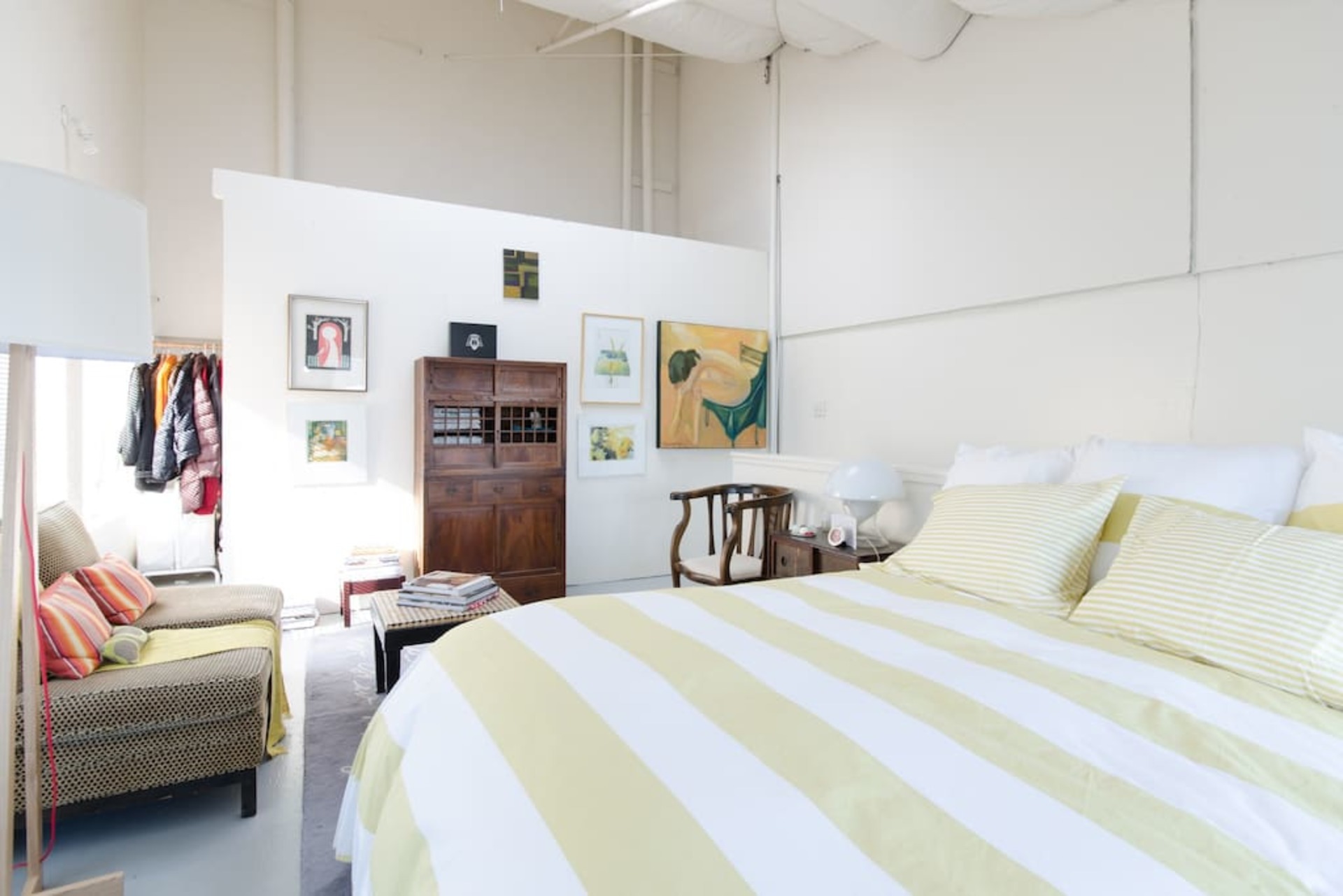 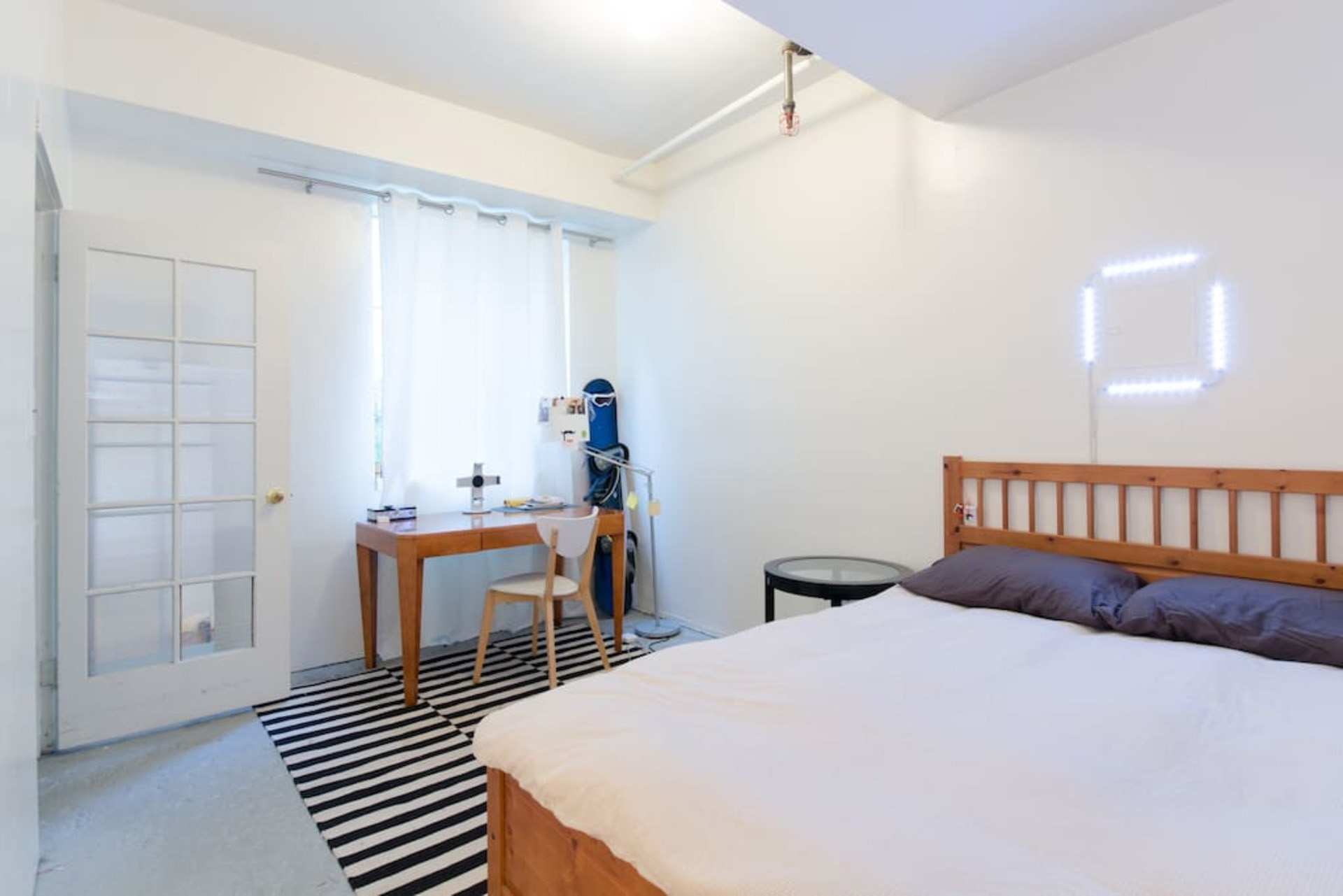 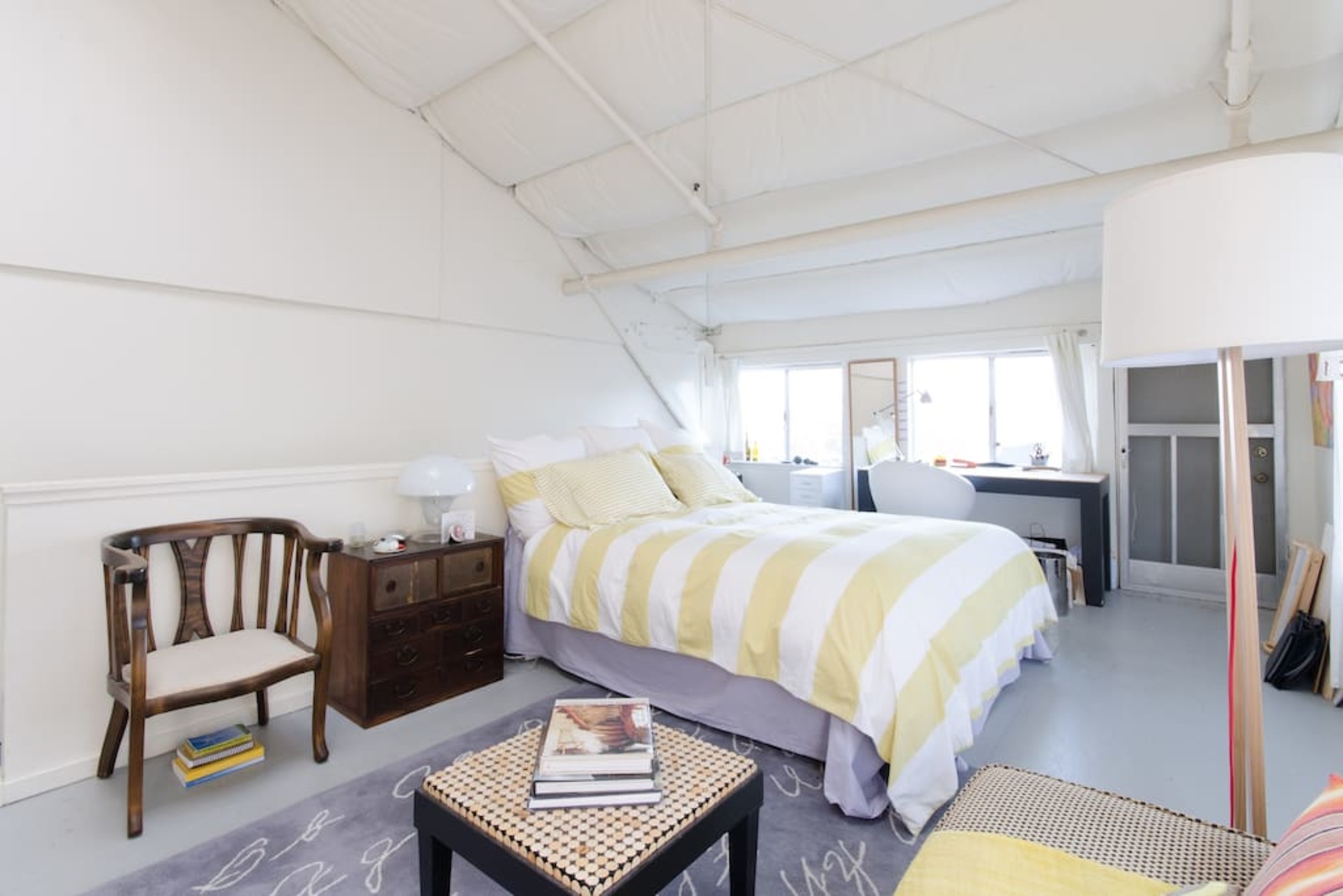 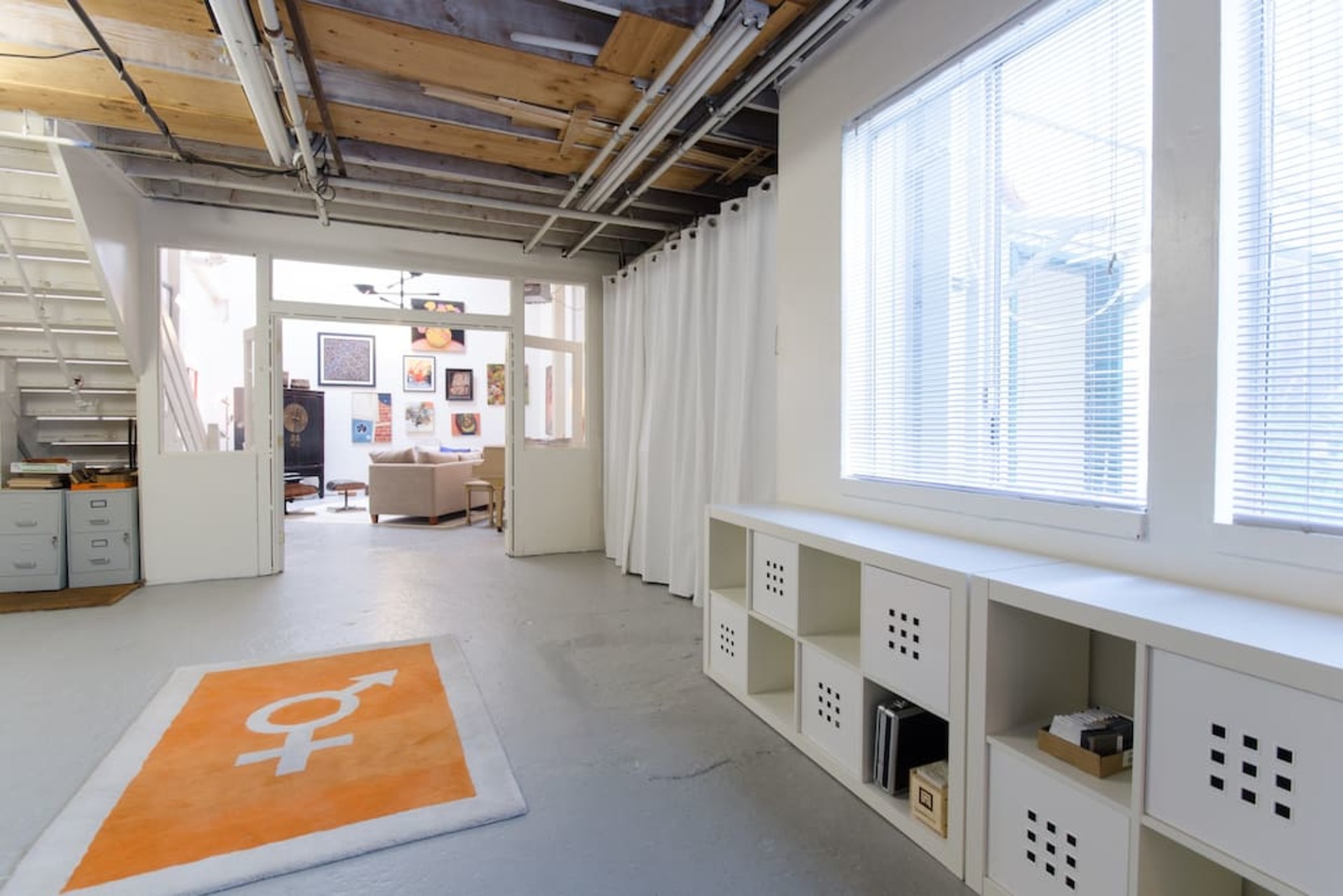